Sea Girt at a Glance 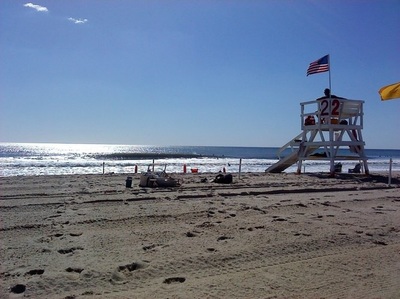 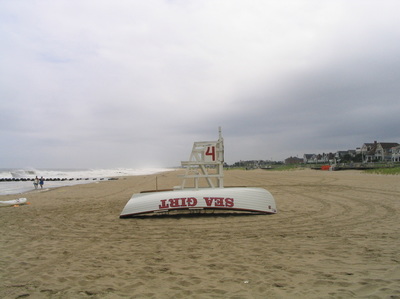 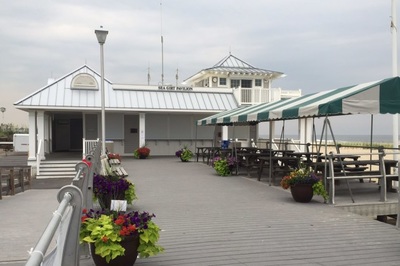 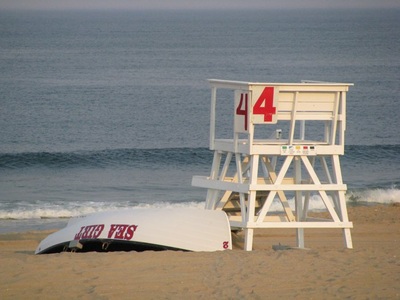 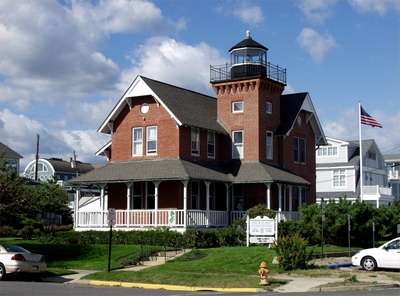 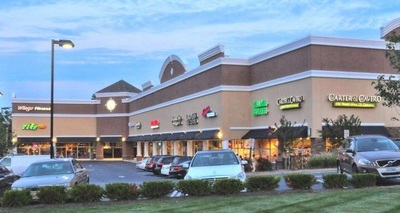 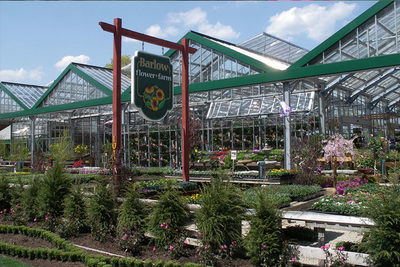 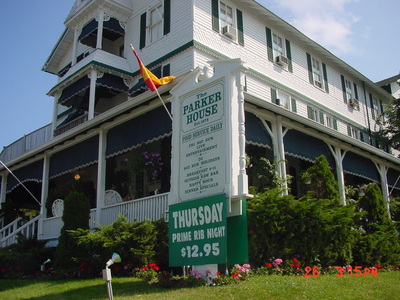 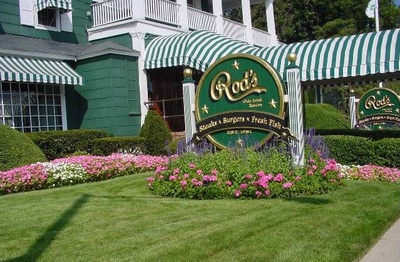 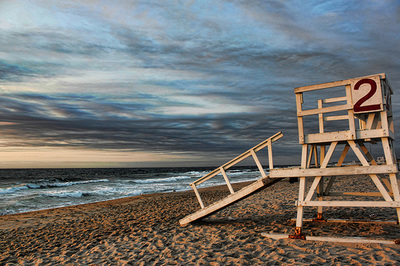 Things to do when you're here

A bicycle ride or walk along the Sea Girt avenues, boulevards, and beachfront boardwalk reveals a showcase of beautifully manicured homes and gardens throughout the Borough. As an oceanfront municipality, Sea Girt offers relaxing days at its beautiful beaches with well-trained lifeguards, surf casting for stripers and bluefish, and fishing offshore via the Manasquan River Inlet.

​The subject of many photographs and paintings, the Sea Girt Lighthouse, erected in 1896, offers guided tours on Sunday afternoons.

Overnight accommodations can be found at The Beacon House, The Parker House, The Ridgewood House, and the Sea Girt Lodge, all conveniently located within Sea Girt and its adjacent beach communities.

The National Guard Military Museum is headquartered in Sea Girt and open daily to the public.

​During the 19th century, what now comprises Sea Girt was originally farmland owned by Dr. Charles Montrose Graham and Mr. John Sherman. In 1853, Commodore Robert F. Stockton acquired the large tract of land and built a lavish summer estate in the area between Stockton Lake and Wreck Pond. Yet it was not until 1875, after a group of Philadelphia land developers purchased the land that Sea Girt’s growth as a community was spurred. Although during the early years Sea Girt was mainly inhabited by vacationers in the summer months, it quickly developed into a year round residential community.

By the end of the 19th century, the United States government obtained a plot of land along the Sea Girt shoreline to build a lighthouse. The Sea Girt lighthouse, an L-shaped brick house with a central tower was erected and marked the inlet leading to the Wreck Pond. It also hosted the first radio beacon mounted in a shore installation in the United States.

The Borough of Sea Girt was formed as a municipality by an Act of the New Jersey Legislature in March 1917. Today, the Borough of Sea Girt consists of the one-square mile locality between Stockton Lake and Wreck Pond with a unique history and the charm of a quiet seaside community.
Weather info for Sea Girt
#seagirt Tweets